Showing 619 properties out of 717 currently available on the market. 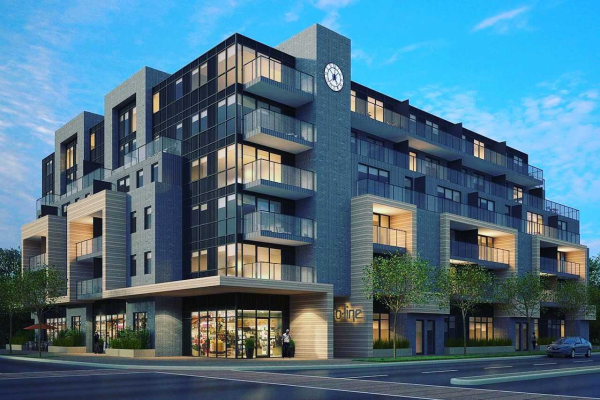 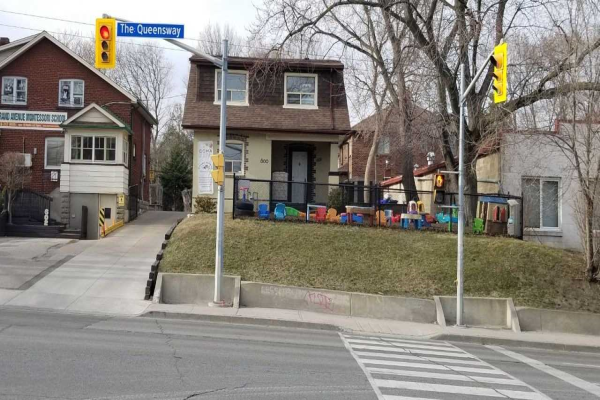 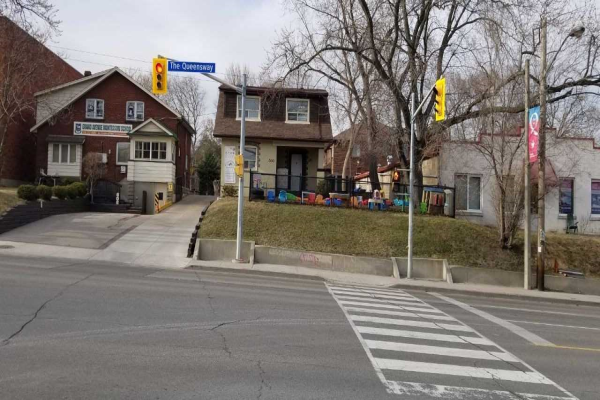 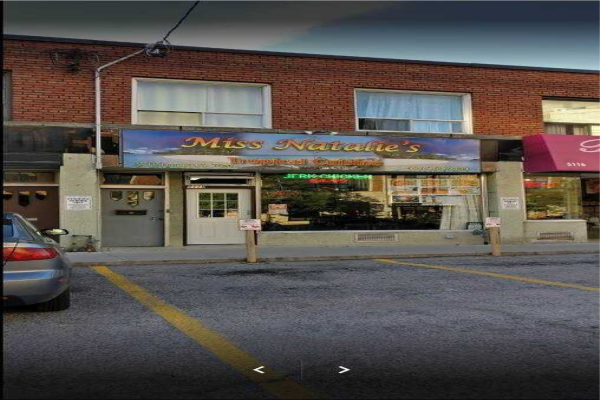 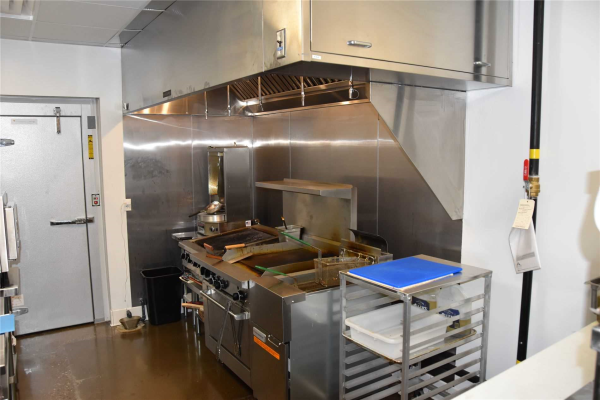 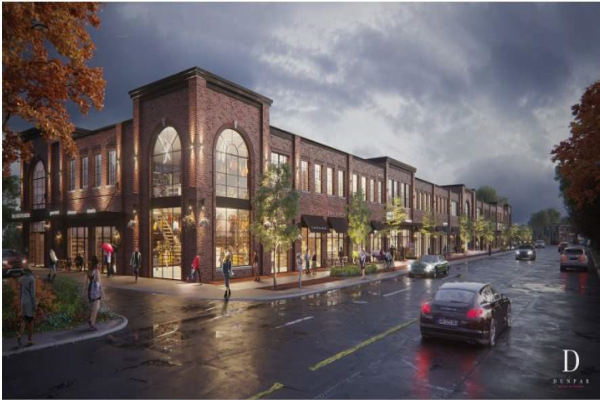 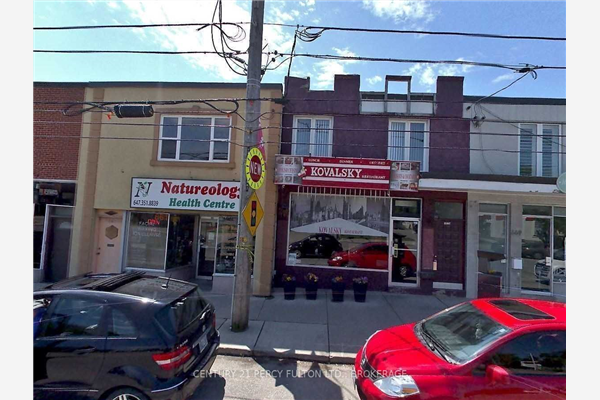 Etobicoke is located between Mississauga and Toronto, with its southern section bordering Lake Ontario. It extends from Highway 427 in the west to the Humber River in the east, and from Steeles Avenue W in the north to Lake Ontario in the south. The neighbourhood’s urban areas make it obvious that it is part of the city of Toronto, with tall buildings, shopping centres, massive highways, and multiple public transit options. The abundance of parks and the section of the neighbourhood that is located along the shore of Lake Ontario help to break up the area’s city feel.
Etobicoke is a large neighbourhood, and residents can often find multiples of the same entertainment option. For movies, Etobicoke offers the Cineplex Odeon Queensway, with 2 DBOX screens, 5 VIP screens, 2 UltraAVX screens, 20 regular screens, 2 party rooms, an entertainment centre, and a licenced lounge; the Kingsway Theatre, an updated 1939 theatre that features independent and foreign films; and Albion Cinemas, located in a shopping mall and featuring Indian films (Bollywood).
Much like the entertainment scene in Etobicoke, the city has a wide variety of restaurants to explore : LaVinia Restaurant, The Victorian Garden Tea Room on Burnhamthorpe Road, Prince Japanese Steakhouse.
Etobicoke offers mostly single-family detached homes and apartment buildings,along with other dwelling types. Families make up 23% of the population here, 40% are couples, and 37% are single. The average annual income is $100,675, which is significantly higher than the average annual income in the province as a whole, and 58% of residents are university or college educated.

The Toronto Transit Commission has many bus routes running throughout the neighbourhood, including express buses that run during busy periods. Etobicoke also has the Bloor-Danforth subway line running through it, which provides passengers with access to the city’s other subway lines. GO Transit operates trains that run through Etobicoke on the Kitchener, Milton, and Lakeshore West lines.